By The Kitcart Team 2 months ago

The story of civilization has always been about gender struggle, and the one that persisted to this century is the ‘’matilda effect’’ which is a systematic bias whereby a woman is ignored, denied credit, or dropped immediately from sight in favour of a man who ends up taking all the credit for her groundbreaking work in the field of science and arts.

In the sixth century BC, Theano of Crotone, an early philosopher did groundbreaking works on ‘’theorems’’ mathematics, but most of her works were overshadowed by or attributed to her husband Pythagoras.

Harriet Zuckerman (born 1937) is another victim of the matilda effect—whose discovery was also credited to her husband Robert K. Merton as co-author of the renowned concept of Matthew effect.

These examples of the Matilda Effect are but the tip of the iceberg when it comes to prominent women being robbed of their life’s work and written out of history completely. These women were denied the proper credit and recognition for their groundbreaking discoveries which have changed science and arts since history began.

The world needs to put an end to the plague of Women being mistreated, underfunded, and not given the proper compensation for their contributions. This year’s international women’s day is yet another reminder to put an end to this bias.

This is why everyone at KitCart is committed to providing tools that give freedom to every woman entrepreneur to regain the freedom to run a solid business that scales so much that the world can not ignore.

Join 50,794 entrepreneurs who already have a head start.

You’ll start receiving free tips and resources soon. In the meantime, start building your website with a free 30-day trial.
Get Started 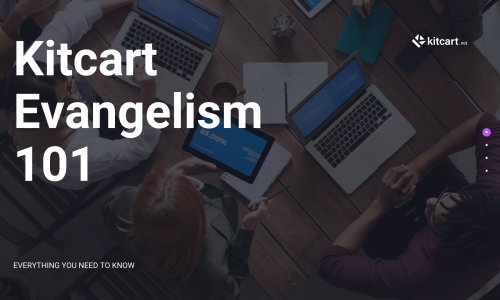 Affiliates 101: Kitcart Evangelist Program - All You Need To Know 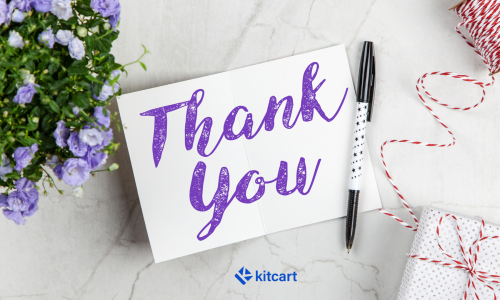 5 Creative Ways to Say Thanks for Customer Purchases- Kitcart 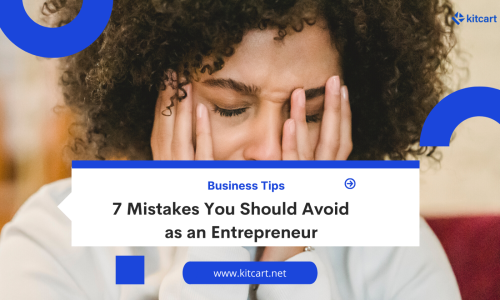 10 Mistakes You Should Avoid as an Entrepreneur in Nigeria 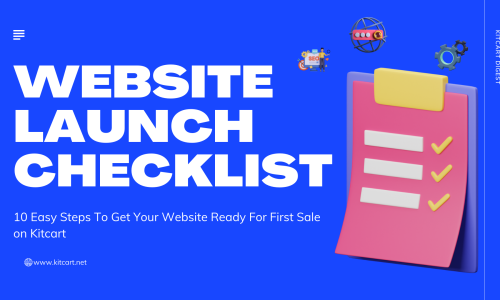 A 10-Point Ecommerce Checklist to Launch Your Kitcart Website

100+ Motivational Quotes To Encourage Your Success in Nigeria -Kitcart 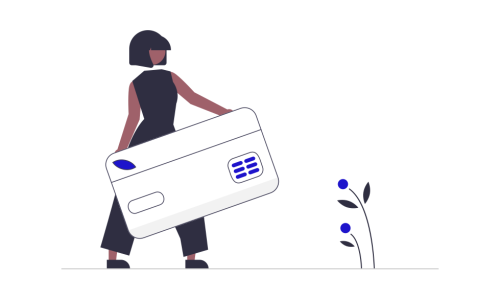 Complete Guide to Accepting Payments on Your Website-Kitcart

101+ Catchy Slogans and Taglines  For Your Brand- Kitcart 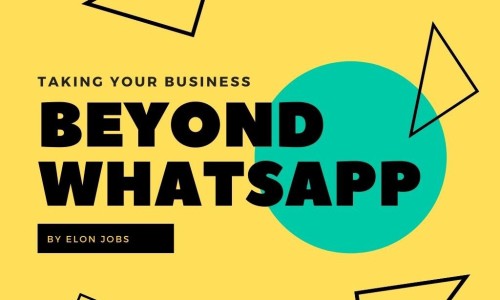 Growing Your Business Beyond Whatsapp in 2022 -KitCart